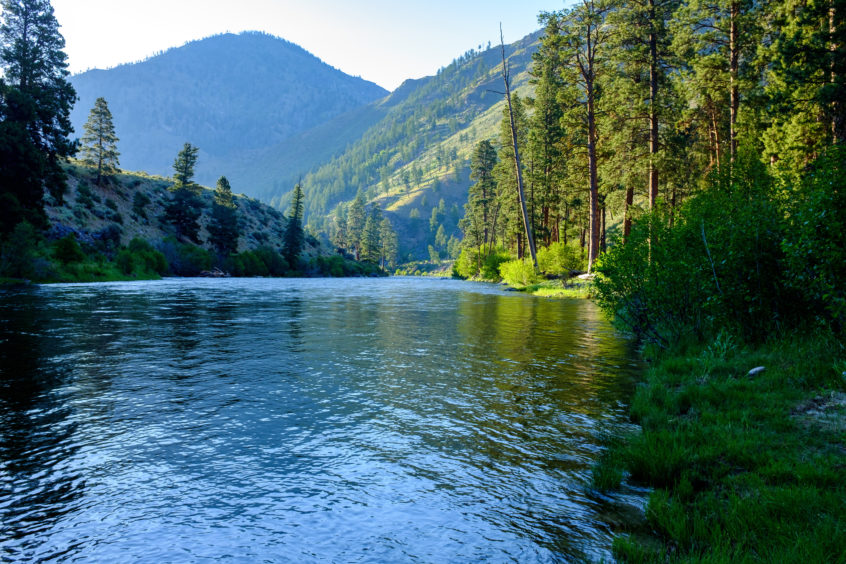 Two Feathers Native American Family Services is hosting a virtual conference entitled, “Walking the Red Road Together.”  The event is geared to Native youth and will focus on substance abuse prevention and early intervention.  It is free and open to the public and will run from 12pm-1pm June 22-26th on Facebook live.  www.facebook.com/2FeathersNAFS/

Each lunchtime discussion will feature a different Native guest speaker with the event culminating on Friday, June 26th with a youth panel.  The entire event was organized by the Native college mentors at Two Feathers. According to Dr. Virgil Moorehead Jr., Behavioral Health Director with Two Feathers, “the goal of the conference is to bring awareness to ways of healing and thriving in Native communities. This often means preventing substance abuse in our communities.”

One of the organizers of the event, Chris Shaw is a Yurok Tribal Member and mentor at Two Feathers-NAFS.  Chris said, “Much of what we are doing at Two Feathers-NAFS is providing youth with opportunities and hope so they can develop into balanced, whole adults. We believe our Native culture is prevention. This conference will highlight Native people who have struggled but are now positive role models. It’s about showing what is right with Native communities, which is often found in our cultural traditions.”

Here’s a brief look at the scheduled speakers:

Monday June 22: Mike Duncan is an enrolled member of Round Valley Indian Tribes. His tribal heritage is Maidu/Wailaki /Wintun and Western Band Shoshone. In 2012 Mike Duncan founded Native Dads Network and is currently the CEO of the 501c3 non-profit. Since 2009 Mike has facilitated the “Fatherhood/Motherhood is Sacred” curriculum with great success and has helped create a network of Fatherhood/Motherhood groups in Northern California. He has worked in urban and rural tribal communities conducting workshops discussing topics such as Fatherhood/Motherhood is Sacred, Historical Trauma, and Healthy Relationships.

Tuesday June 23: Edward Gusto Bowie Sr is a Bear River Band of the Rohnerville Rancheria Tribal Member. Mr. Bowie’s maternal Great Grandparents are ‘aa-wok Ada Baldwin Masten (Hupa) and David Masten (Hupa & Yurok). His paternal Great Grandparents are James Moon (Redwood creek), James Bowie (Hupa) and Caroline Wright (Wiyot). Mr. Bowie comes from a large family of six siblings that include four brothers and two sisters. In Mr. Bowie’s 43 years of life, he has overcome many obstacles that have been placed in his path. Some of those obstacles, he created himself while others, he was inherently born into. Through these choices and obstacles, he has grown to be a better person. Mr. Bowie is a proud father of five beautiful children.

Thursday June 25: Frank Waln is an award-winning Lakota Hip Hop artist, music producer and performer from the RosebudReservation in South Dakota. As a Gates Millennium Scholar, he received a BA in Audio Arts and Acoustics from Columbia College Chicago and he has been featured in numerous media outlets including ESPN, The Fader, MTV and many more. Frank travels sharing his music and story with communities to educate and inspire Native and non-Native people through performances, keynotes and workshops. To be Lakota means to be a good relative. As a Lakota artist, FrankWaln uses his art to encourage others to be better relatives, to each other, to the land and to ourselves.

The mission of Two Feathers Native American Family Services is to inspire healthy and balanced Native American communities in Humboldt County. To achieve that goal, they work with Native American children and families in a good way which includes using culturally based interventions that promote holistic health and developing respectful collaborations with both Native and Non-Native agencies. For more information please visit the Two Feathers web site, www.twofeathers-nafs.org or Facebook page, twofeathersnafs.