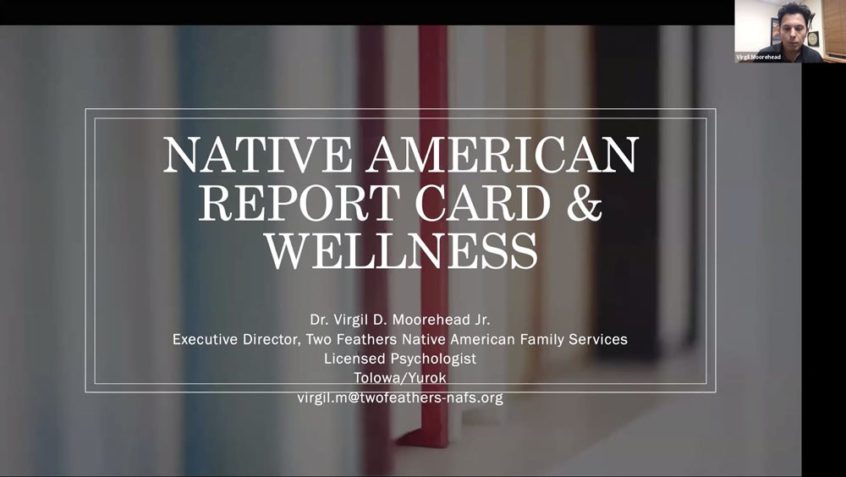 (From the North Coast Journal)

Baldy, who is of Karuk, Hupa and Yurok decent and a Journal contributor, said the California Mission Project and Gold Rush lessons erase the history of California’s attempted genocide on Native people, noting that the state legalized the enslavement of Native people and even offered bounties for killing them.